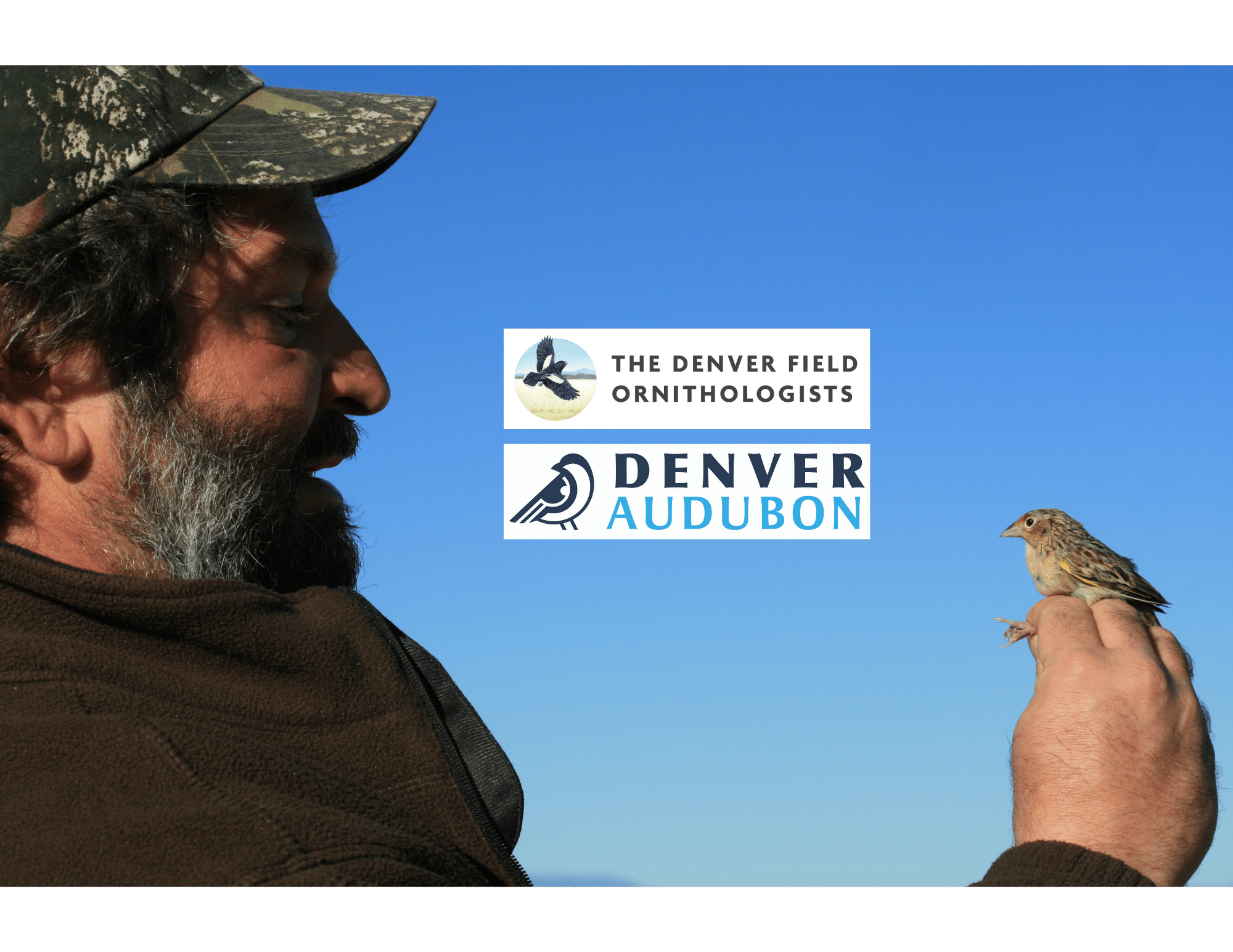 This FREE online webinar is brought to you in jointly by Denver Audubon and Denver Field Ornithologists. The Avian Conservation Assessment Database is a core database for Partners in Flight bird

This FREE online webinar is brought to you in jointly by Denver Audubon and Denver Field Ornithologists.

Arvind Panjabi, avian conservation scientist with Bird Conservancy of the Rockies, manages the Partners in Flight database. Along with federal and NGO partners in Mexico, Panjabi was instrumental in applying the conservation process to Mexican avifauna. In 2005, he launched Bird Conservancy’s international program to build a permanent bird conservation bridge throughout the Americas.

X
We use cookies to ensure that we give you the best experience on our website. If you continue to use this site we will assume that you are happy with it.Accept and ContinuePrivacy policy