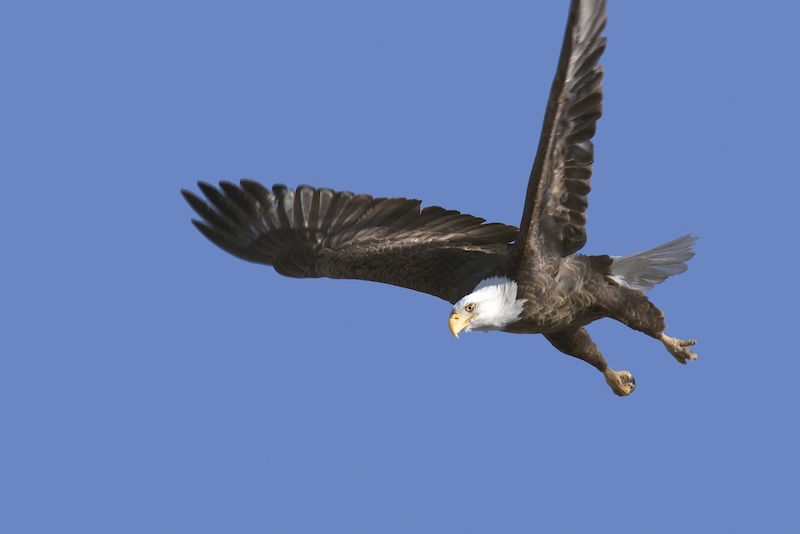 If you’ve ever witnessed a tree cut down while a flicker was nesting in it, or tried to save oil-soaked birds on a beach, you’ve seen what is called “incidental take” of migratory birds –  the destruction of nests or killing of birds by human action not directly aimed at them.

On August 11 United States District Court Judge Valerie Caproni ruled that the Department of the Interior’s new policy on incidental take was wrong and contrary to 70 years of legal opinions.   Their new policy would have overturned decades of bipartisan precedent to say that the protections of the Migratory Bird Treaty Act (MBTA) only applied to activities that purposefully kill birds, thus exempting hazards like oil waste pits, oil spills, communications towers and power lines.

The judge’s decision is an enormous victory for birds and comes just after the revelation that we have lost 3 billion birds in North America in less than a human lifetime.  It was a result of a series of lawsuits brought by National Audubon, several other conservation groups, and eight states.  Now, we can expect the US Fish and Wildlife Service to continue its work with industry to require best practices that will avoid and alleviate bird losses, like covering oil waste pits, reconfiguring power line poles to avoid bird electrocutions, siting wind farms to avoid large concentrations of birds, making power lines visible to birds.  In the event industries don’t cooperate, they can be fined, as BP was after the Deepwater Horizon oil spill killed an estimated one million birds.

To keep birds safe from ongoing and future policy changes, Congress must pass the Migratory Bird Protection Act (MBPA).  There is still time for the House to vote on it this year, and you can help by letting your Representative know you support this bill.  You can also help by sharing the request with neighbors and friends.

You can use Audubon’s alert to write to your US Representative:www.audubon.org/TakeAction.

Or email or call your Representative on your own and ask them to pass the Migratory Bird Protection Act, HR  5552.   The birds will thank you.